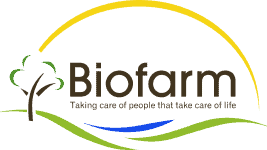 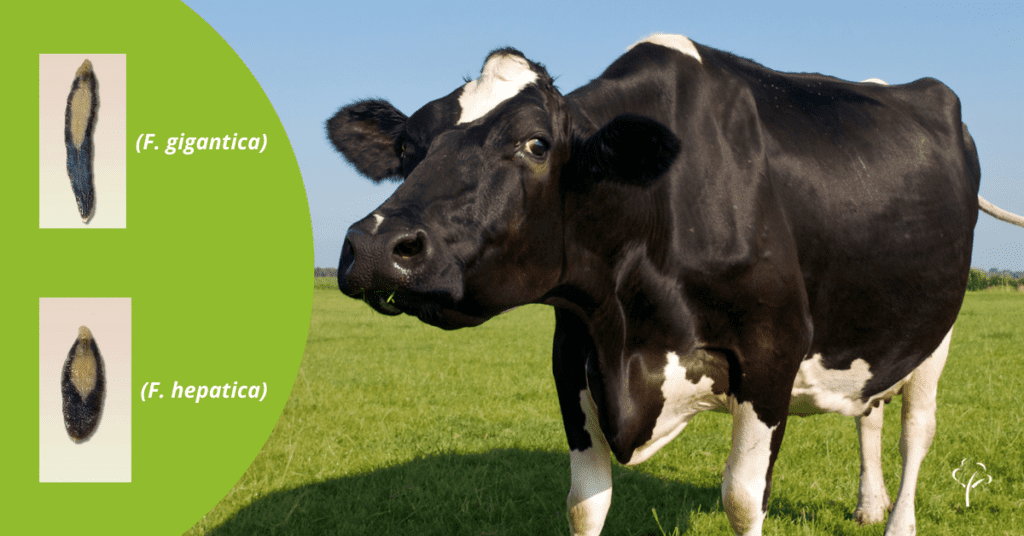 Risk of liver fluke infection in cattle during autumn and winter

Liver fluke (Fasciolosisis) is a parasitic disease of major importance in livestock around the world.

Liver flukes are most active during warmer months. In fact, when the average daily temperature drops below 10°C, the fluke eggs stop hatching and larval fluke development in snails slows down. However, in warmer areas with milder temperatures, multiplication of liver fluke will continue unabated throughout the year and fluke infection can therefore continue. Metacercariae formed in autumn can survive during the winter period and infect animals grazing in infested areas. Liver fluke populations are maintained in habitats withsufficient moisture for the presence of freshwater snails which act as the intermediate hosts.

Factors that influence infections in cattle

Snails thrive wherever there is clear water or mud, such as the edges of streams, ponds, rivers, and man-made ditches (for example tractor tracks) filled with water. Therefore, the presence of freshwater snails, wet areas with slow moving water, rainfall, and temperate all play an important role in infections.

The most important hosts are sheep and cattle, but horses, pigs, goats, game, and rabbits may serve as alternative hosts. Liver fluke disease can occur in either acute or chronic forms. The acute form occurs in sheep and is caused by the migration of large numbers of immature flukes through the liver. Acute liver fluke infection is often fatal and has serious healthimplications. Signs of severe infection include distended painful abdomen, anaemia, and sudden death. In less severe cases, poor production and growth, coupled with reduced appetite and abdominal pain are apparent. Chronic liver fluke disease is more common than the acute form and occurs in both sheep and cattle, usually during the winter and spring, although infection can persist throughout the year. Affected animals may exhibit ‘bottle jaw’ (swelling under the jaw).

Liver fluke is a rapidly multiplying parasite. One animal can hold 300 mature flukes, and each fluke can lay up to 50 000 eggs per day. These eggs in turn produce around 7 500 000 miracidia (miracidia

multiply inside the snail to create up to 4 000 cercariae each), which leave the snail, encyst on vegetation, forming 30 000 000 000 infective metacercariae.

Farmers should review their fluke control measures at this time of year. During winter, preventative treatments are a good option (June to August). Access to snail habitats (wet and poorly drained areas) should be reduced or sheep taken off the land and housed or moved to new clean pasture. However, in most cases, control will be based on the strategic use of anthelmintics, employing a product effective against the life cycle stages likely to be present in the flock or herd at the time of treatment. This is particularly important in autumn when acute fluke infection occurs in sheep and pick-up of infection by sheep and cattle is still taking place. At this time of year a product effective against both immature and mature forms is needed. Use of such a product on out-wintered sheep once or twice in autumn, with possible follow up in January, coupled with a treatment effective against adult flukes in early spring, should significantly reduce the fluke burden on individual farms. Treatment of chronic (adult) infections in cattle as well as sheep during the winter or early spring is important to help reduce pasture contamination with fluke eggs. Use of an anthelmintic with activity mainly against adult flukes may be sufficient in these circumstances. However, the flukicide programme used must be on a ‘know-your-farm’ basis and no one set of recommendations will cover all flocks or herds. 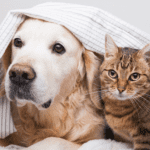 Next PostTop tips for keeping your pet warm during winter 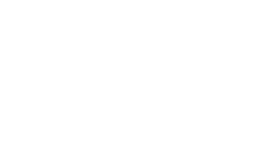 Choose One Of
Following Branches 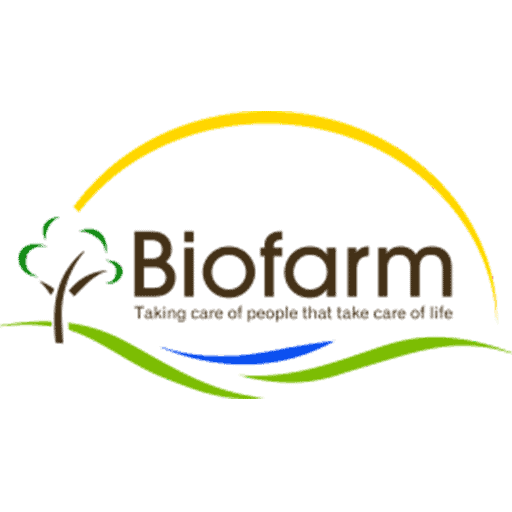